United for our Rights 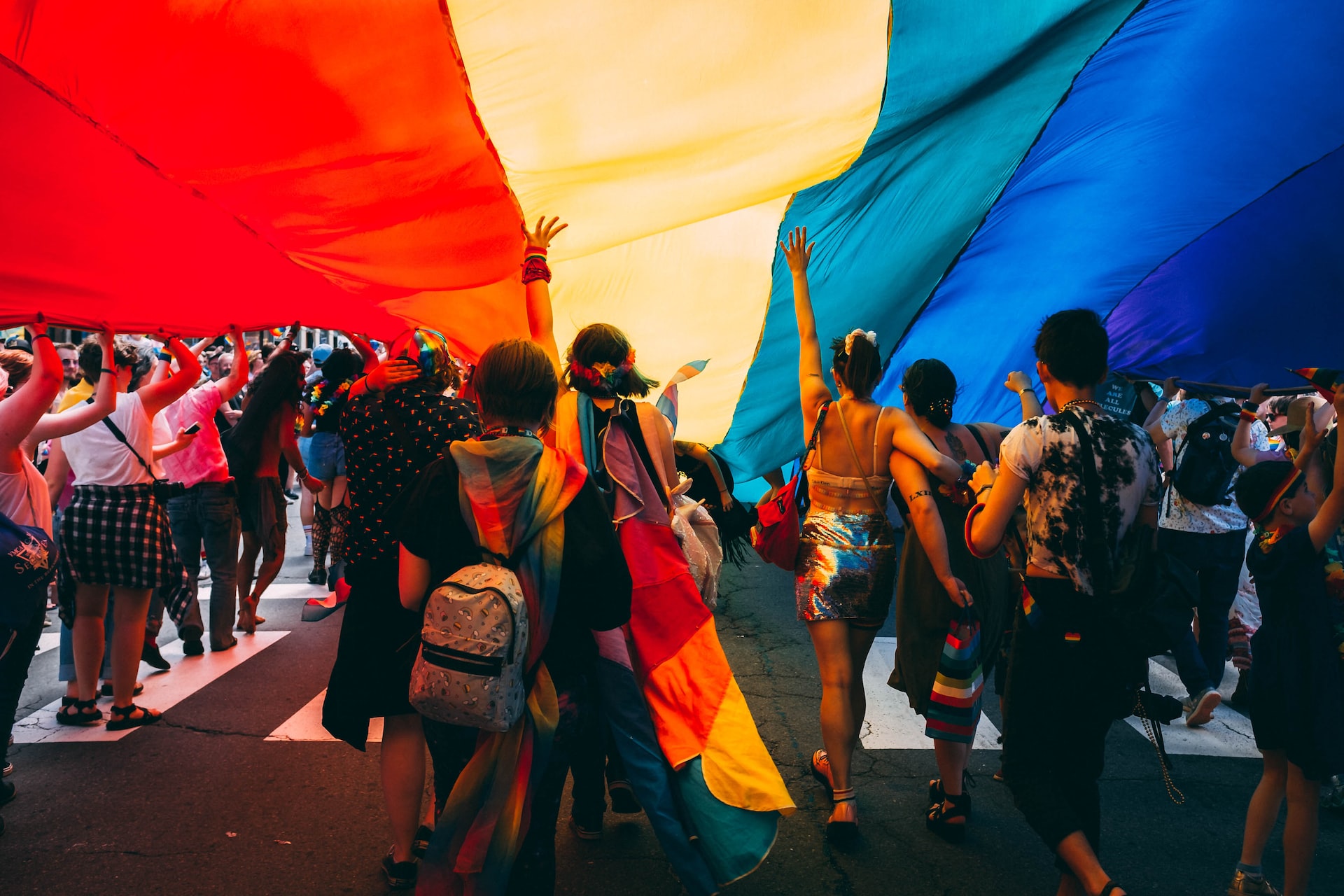 Across the world, there is an active civil society as well as progressive governments that campaign for the rights of women, those of the LGBTQI* community, against racism, as well as right-wing and nationalist populism. Unfortunately, these actors are far from being as well connected and funded as the anti-gender movements. The CFFP project, “United for our Rights”, financially supported by the German Federal Foreign Office worked to fill this gap. The project piloted an interdisciplinary and international hub which acted as a contact point for the various campaigns, research projects, and political initiatives that are working to counter the anti-gender campaigns in Europe and initiated concrete joint activities aimed at grounding the joint efforts to counter the anti-gender campaigns in the wider struggle against anti-democratic tendencies in Europe. Among other activities, we organised an interdisciplinary summer institute for civil society and governmental actors on recognising and countering anti-gender narratives and strategies.