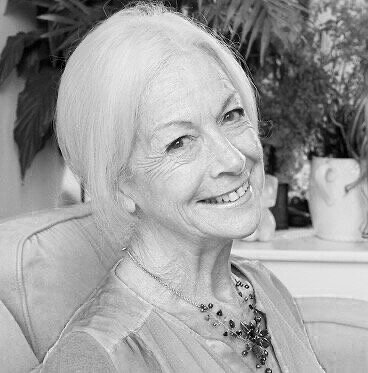 Scilla is a three times Nobel Peace Prize nominee for her work with Oxford Research Group to develop effective dialogue between nuclear weapons policy-makers worldwide and their critics. She now leads The Business Plan for Peace to help prevent violent conflict and build sustainable peace throughout the world, because it is possible (see three minute video). This work is based on her latest books The Business Plan for Peace: Building a World Without War (2017) and The Mighty Heart: how to transform conflict (2020), which is now an on-line course.

Scilla founded Peace Direct in 2002 to fund, promote, and learn from local peace-builders in conflict areas: Peace Direct was voted ‘Best New Charity’ in 2005. She was awarded the Niwano Peace Prize in 2003, the Luxembourg Peace Prize in 2020, and was adviser to Peter Gabriel, Archbishop Desmond Tutu, and Sir Richard Branson in setting up ‘The Elders’. Scilla co-founded Rising Women Rising World in 2013, and FemmeQ in 2016 to establish the qualities of feminine intelligence for women and men as essential to use in building a safer world. Her TED talk on nonviolence has been viewed by over 1,500,000 people.

Scilla is an Ambassador for Peace Direct, patron of Oxford Research Group, and is an adviser to the Syria Campaign and the Institute for Economics and Peace. She also advises the leadership of selected international corporations as well as students and young social entrepreneurs. Scilla is a mother, stepmother, and grandmother and loves messing about in her garden near Oxford in the UK.