Lawyer in Berlin, Co-Founder FidAR e.V. | Member of the Board of DGAP e.V. 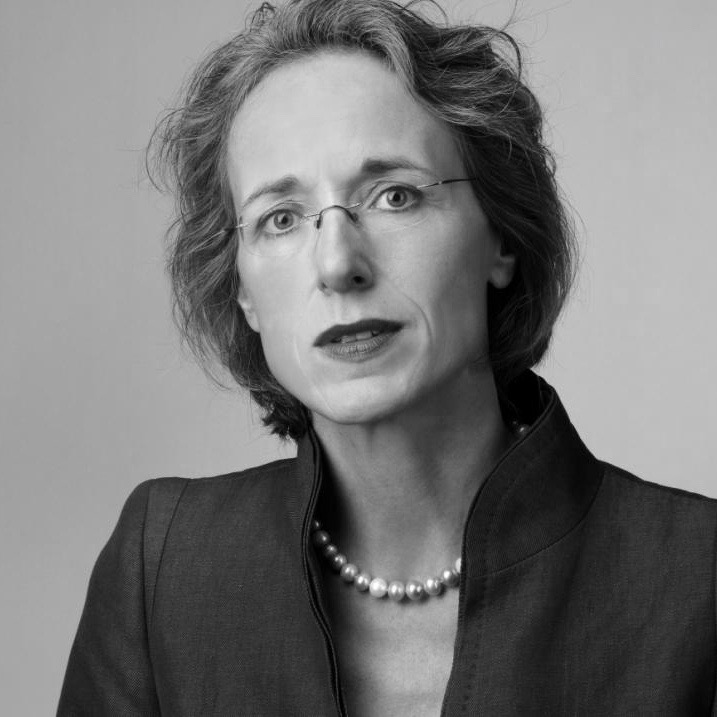 Lawyer in Berlin, Co-Founder FidAR e.V. | Member of the Board of DGAP e.V.

Jutta Freifrau von Falkenhausen practices law in Berlin. Having completed her law studies in Bonn, Geneva and at Free University Berlin, she obtained a Master of Public Administration from Harvard’s Kennedy School of Government. In 1993, Jutta obtained her second law degree and was admitted to practice law in Berlin. Having worked at a large international law firm advising major business clients in the areas of German and international corporate and commercial law and transactions for 15 years, she started her own firm in 2009. Today, the focus of her practice is to advise non-profit organizations on corporate, governance and commercial legal issues and to advise private individuals and institutions with regard to the establishment of foundations and other vehicles for non-profit activities. Another area of her practice is art law, where she advises clients in civil law and restitution matters.

Throughout her career, Jutta von Falkenhausen has been interested in the promotion of equal rights and female empowerment.  A long-term member of the German and European Associations of Women Lawyers, in 2006 she co-founded FidAR e.V. (Frauen in die Aufsichtsräte), which has become the principal German NGO working for the promotion of more women in corporate boards. Furthermore, her interest in international affairs lead to her being elected to the Executive Board of the German Council on Foreign Relations (DGAP e.V.). In addition, Jutta is a board member or trustee in a number of charitable organizations focusing on international cooperation, education, music and art. She is a regular speaker, both in Germany and abroad, about art law and restitution as well as diversity, leadership and female empowerment.